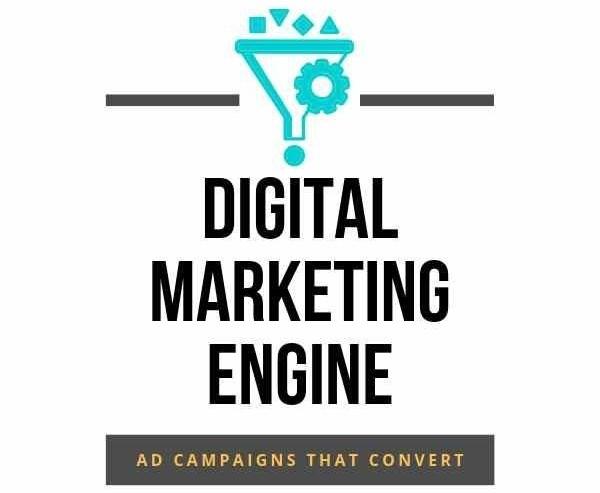 If you type ‘beat the Facebook algorithm’ into Google, you will find hundreds of thousands of articles. They will give you advice on how to either avoid or trick Facebook’s latest algorithm changes and make your social media efforts more successful. As long as social media algorithms have been around, people have been trying to find ways to beat them instead of working within their rules. But we’re here to tell you something you probably don’t want to hear – you can’t beat the algorithm. And here’s why.

In a strictly technical sense, the word ‘algorithm’ is a set of rules to be followed in calculations or other problem-solving operations. When it comes to social media, each network and platform has a unique set of technical elements, intricate logic and usage analytics that make up the algorithm that delivers content to its users. Each time the algorithm is changed, the way users are shown and access content changes a little bit too. Traditionally social media algorithms will change regularly, depending on the wants and needs of their user base. There are so many factors involved in creating an algorithm that there is no way you could trick them all, which is why many businesses opt to focus on a few of the bigger features instead.

One of the main reasons you will never beat the Facebook algorithm is because it’s changing almost every day. Just like Google, Facebook has teams of people, including software engineers, data scientists, content strategists and more, whose job it is to study the algorithm and make tiny tweaks and changes. Thanks to these people, nothing you see on Facebook is an accident. The big changes to the algorithm are widely publicised, while the smaller ones go unnoticed by the general public. Right now, we know that Facebook is prioritising meaningful interactions, but the way in which it decides if interactions are meaningful can be broken down into thousands of factors. For businesses, there is simply no way you can trick the algorithm into thinking your content is meaningful when it’s not, so you’re better off just trying to create genuinely interesting content.

The Most Sophisticated Tools On The Market

Facebook’s algorithm is powered by AI, machine learning and powerful software designed to track, learn and adapt to the behaviour of Facebook’s userbase. While we don’t know what the secret formula Facebook uses is (no one by Facebook employees do), but we know from a computer-science perspective that machine-learning algorithms learn by testing and figuring out how people react to those tests. And those are just a handful of the tools they have at their disposal to monitor and maintain their social media empire. These are some of the most sophisticated tools on the market – and they are not going to be tricked, hacked or beaten by anyone. Instead, they will simply reward businesses that work within the rules, and punish those who don’t.

Over the past 5 years or so, ‘clickbait’ has become a part of our language, all thanks to networks like Facebook. The term initially came from the phrase ‘bait and switch’, but was edited to fit the internet culture. The idea behind clickbait was simple – create an article or piece of content on whatever you wanted, and then create a snappy, sensational headline that was guaranteed to draw in readers. This headline didn’t have to be related to the content you created – it just to get people to click. Once they had clicked the user would be taken to the content and realise it was completely different from what they were expecting. The user would usually get frustrated and leave, but at that point, the brand had got what they wanted – that all-important click. Facebook would see that click, see it as engaging content, and boost their visibility.

But here’s the thing. Facebook caught onto that trick pretty quickly and made moves to stamp clickbait out. They made changes to their algorithm that could detect clickbait titles (using factors like withholding information, exaggerating information separately, and many other signals), and punishing the publisher by showing their content less often, even to people who have opted to follow them. So if you try to ‘game’ the algorithm by using clickbait-style tactics, you should know that it just isn’t going to work, and will do your page more harm than good.

Ultimately, Facebook is a social media giant that has invested a lot of time, money and energy into creating some of the most sophisticated tools out there. That means there is no way to beat the system. Instead, your best bet is to learn about what the algorithms are looking for and create a strategy that works with it, instead of trying to avoid it. If you can do that, then the time and resource you put into your social media funnels are much more likely to be successful.

At Digital Marketing Engine, we make it our business to understand Facebook’s algorithms and what businesses can do to work with them when it comes to advertising. We are proud to be a Facebook Marketing Partner and a Mastermind Member, meaning we are in the top 1% of Facebook advertising experts. Our team of crack-marketers helps businesses like yours with designing advertising campaigns that will actually work, complete with sales funnels, price-points, audience targeting, messenger bots and more. We love working within the Facebook platform (and it’s 42 separate apps) and want to help you love it too. If you would like to find out more about how to use Facebook to your advantage or see how the experts do it, just get in touch with us today.

Click below to book your free strategy call and see how you could improve your leads & sales.

Get the updates, news and offers directly to your inbox

Why sitting on your hands could be the answer...
Want my secret formula to easy content creation?
5 Strategies you can use today to produce consistently great content
Close

To ensure we are compliant with the data protection regulations we need you to confirm it's ok to send you emails.  Don't worry - we don't do spam and you can opt-out any time you want to.

Pop your name and email below, we'll take good care of them!